While ruling on the petition, Siaya High Court Judge Esther Maina said the election was conducted in accordance with the laid down electoral laws and the Constitution.

Rasanga’s election was being challenged by former Rarieda Member of Parliament (MP) Nicholas Gumbo who was ordered to pay KSh 3 million in costs. 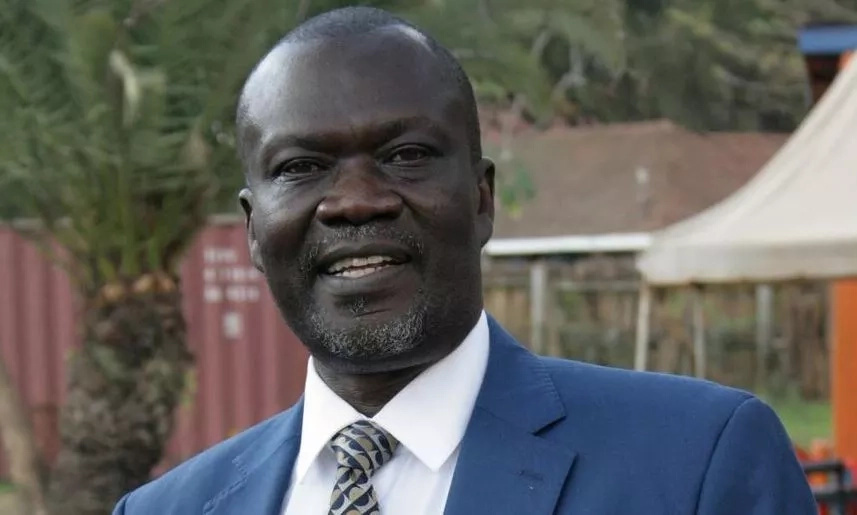