Whether you store bread in a basket or on a fruit stand, studies show that keeping it on the counter is the last place you should be leaving your loaf. According to a report from Food Studies at the University of Nebraska Lincoln, the microorganisms that cause food to spoil grow best at room temperature. Bread will get moldy and fuzzy after about a week if you store it on your counter. And if you leave it exposed to light and air, it can speed up its deterioration. Mold spores in the air end up on your bread, but they have long roots, so it could take a few days before a blueish fuzz starts to sprout. That means you could be innocently almond buttering infected toast without realizing it. 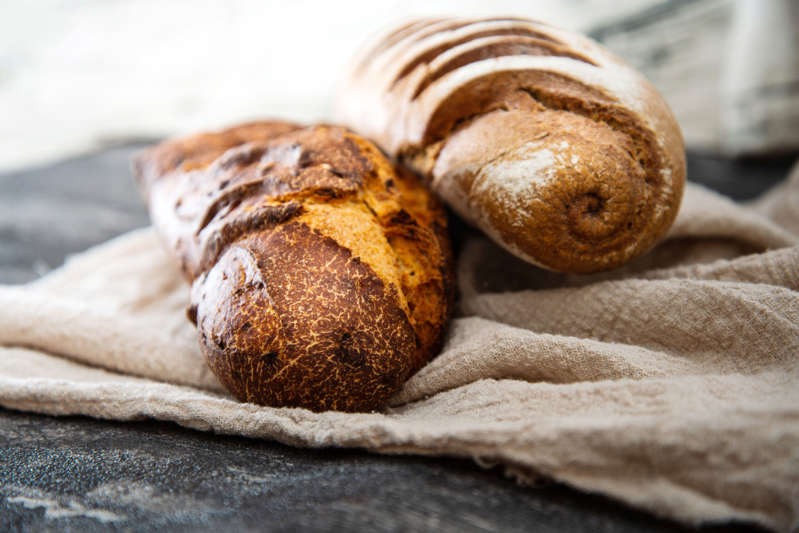 © Provided by Getty Where should you store bread instead?

So you’re probably wondering how to store your bread, right? You can save room-temperature storage for canned foods and other non-perishable items. The best place for your bread is in your freezer! It doesn’t matter if you buy it fresh from the bakery or packaged from the grocery—don’t leave it out longer than a day. A study from the European Journal of Clinical Nutrition showed that keeping bread in the freezer reduces the chances of mold developing, which in turn decreases food waste. Your loaf can last up to three months in the freezer and still be ready to eat in minutes. For example, Ezekiel Bread is sold in the frozen food aisle because sprouted grain bread has fewer preservatives than their enriched white cousins, so the grocers keep it cold to avoid early onset spoilage. 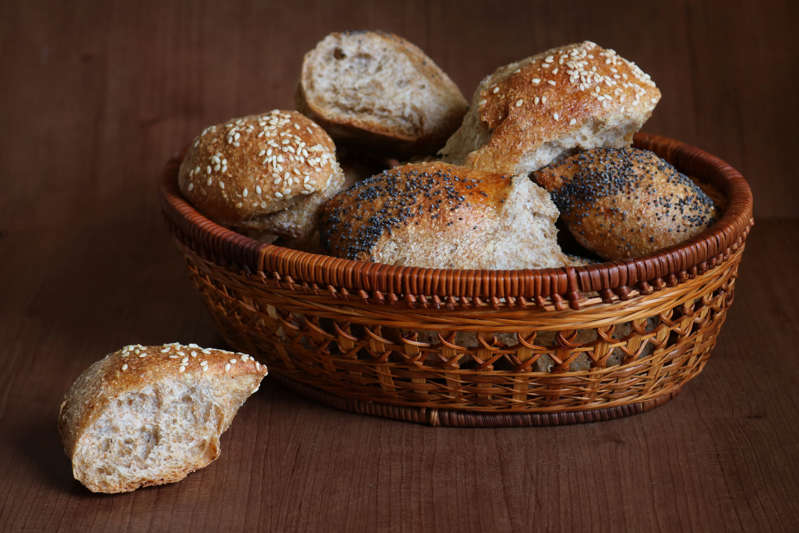 It’s frustrating to discover that the bread you were about to eat has more fuzz and spots than a Dalmatian. If you thought about removing the moldy parts and eating the rest, you’re not alone. The good news is that eating moldy bread won’t kill you, but consuming too much of it can cause tummy troubles, allergic reactions, and respiratory issues. The United States Department of Agriculture (USDA) recommends tossing moldy food immediately, but if you wanted to eat it anyway, just make sure you remove the moldy spots and the areas around them to get the spore’s roots out, too. But if it’s on our list of the unhealthiest bread on the planet, it’s probably not worth saving anyway.